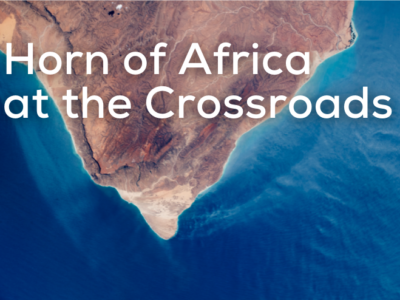 The Horn of Africa is one of the world’s most important geostrategic regions. The region stands out as one of the world’s most complex and conflict-intensive geographies. The Horn of Africa has witnessed great power rivalries since ancient times. However, since the coming to power of Ethiopian Prime Minister Abiy Ahmed, Horn countries, especially Ethiopia, have been going through serious transformations in social, economic, political, and security fields in an unprecedented way.

The Prime Minister is implementing various reforms and repositioning internal and external alliances in order to overcome the current problems; however, despite all these efforts, ethnic tensions are still rising and next year’s elections carry social and political risks. The recent clashes in Oromo have also undermined the democratization process, resulting in the deaths of large numbers of protesters.

This article has been written in Turkish. It will be translated into English.